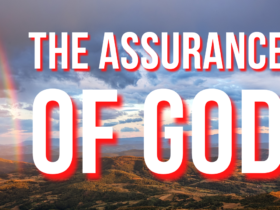 The Assurance of God 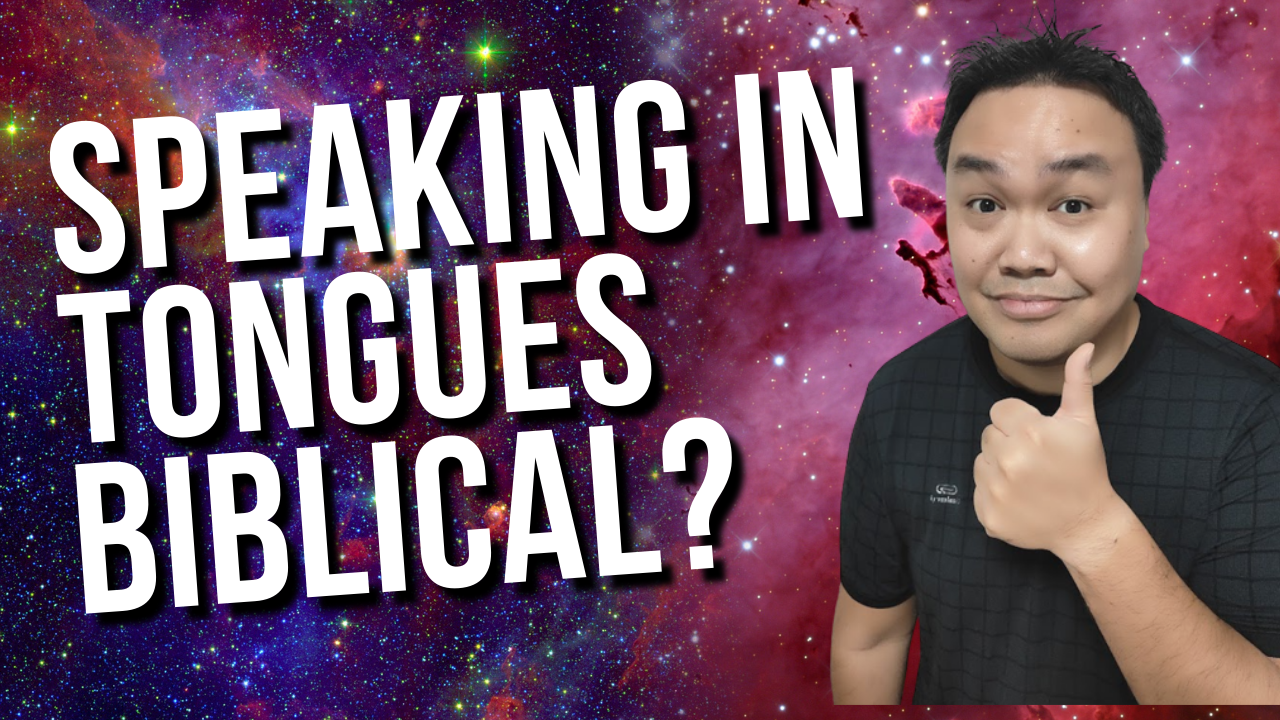 In the bible, the first time we read that speaking in tongues occurred were disciples on the day of Pentecost

When the day of Pentecost came, they were all together in one place. Suddenly a sound like the blowing of a violent wind came from heaven and filled the whole house where they were sitting. They saw what seemed to be tongues of fire that separated and came to rest on each of them. All of them were filled with the Holy Spirit and began to speak in other tongues as the Spirit enabled them. – Acts 2:1-4

The Greek word translated tongues literally means “languages.” Therefore, the gift of tongues is speaking in a language a person does not know in order to minister to someone who does speak that language.

A person with this gift of interpreting tongues could understand what a tongues-speaker was saying even though he did not know the language that was being spoken.

For this reason, the one who speaks in a tongue should pray that they may interpret what they say. – 1 Cor 14:13

Evidence of Receiving the Holy Spirit

All of them were filled with the Holy Spirit and began to speak in other tongues[a] as the Spirit enabled them. – Acts 2:4

Not Every Believer Speaks in Tongues

Are all apostles? Are all prophets? Are all teachers? Do all work miracles? 30 Do all have gifts of healing? Do all speak in tongues[d]? Do all interpret? 31 Now eagerly desire the greater gifts. – 1 Cor 12:29-31

So do not get disappointed you have not received this gift but you should be eager and desire to receive them.

Are You Still Saved Even If You Do Not Speak In Tongues?

And you also were included in Christ when you heard the message of truth, the gospel of your salvation. When you believed, you were marked in him with a seal, the promised Holy Spirit, who is a deposit guaranteeing our inheritance until the redemption of those who are God’s possession—to the praise of his glory. – Eph 1:13-14

You are saved not by speaking in tongues as evidence but you are saved by grace, through faith in Jesus Christ (Eph 2:8-9)

So do not be disheartened if you cannot speak in tongues.

Speaking in Tongues is Heavenly Language

Follow the way of love and eagerly desire gifts of the Spirit, especially prophecy. For anyone who speaks in a tongue does not speak to people but to God. – 1 Cor 14:1-2

From the first time, I received this gift I understood how impactful it was going to be for my journey and growth with Jesus Christ.

Speaking tongues enables me to pray and speak directly to God, especially so when sometimes you just do not know what to pray but just pray in tongues. It will comfort you! Why?

Anyone who speaks in a tongue edifies themselves – 1 Cor 14:4

Speaking and praying in tongues does edify your body and soul. Sometimes you can even experience the presence of God as you speak in tongues too whenever you do your quiet time.

Speaking in Tongues Used As Tools To Drive out Demons

Because speaking in tongues is a heavenly language and gives you the ability to communicate with God direct.

God’s presence can be felt in your body and therefore praying in tongues can also be a powerful tool in deliverance to cast out demons.

And these signs will accompany those who believe: In my name, they will drive out demons; they will speak in new tongues; – Mark 16:17

As demons are very afraid of God!

To be honest, at first, I did not think that was possible. But having done a few deliverance I do see the benefits of using tongues in deliverance for others.

There was a time during ministry, my wife and I had the chance to do deliverance for over 10 kids in the church.

And every single one of them got delivered through the power and authority of Jesus Christ and the Holy Spirit, so I can testify this is true.

How To Receive Speaking in Tongues?

And when Paul had laid his hands on them, the Holy Spirit came on them, and they began speaking in tongues and prophesying. – Acts 19:6

Paul made it very clear how one can receive it by praying for others to receive both speaking in tongues and prophesying.

I come from a Pentecostal Church, so for us speaking in tongues is a common thing in my church if you wish to know more or want to receive this gift of speaking tongues do reach out to me to fellowship and pray with you to receive. 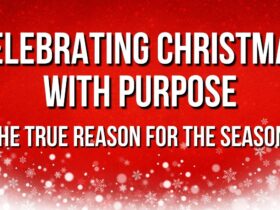 Celebrating Christmas with Purpose: The True Reason for the Season 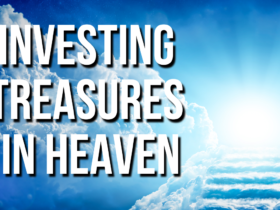 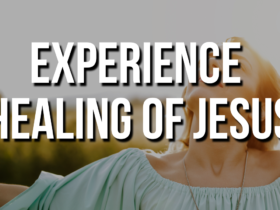